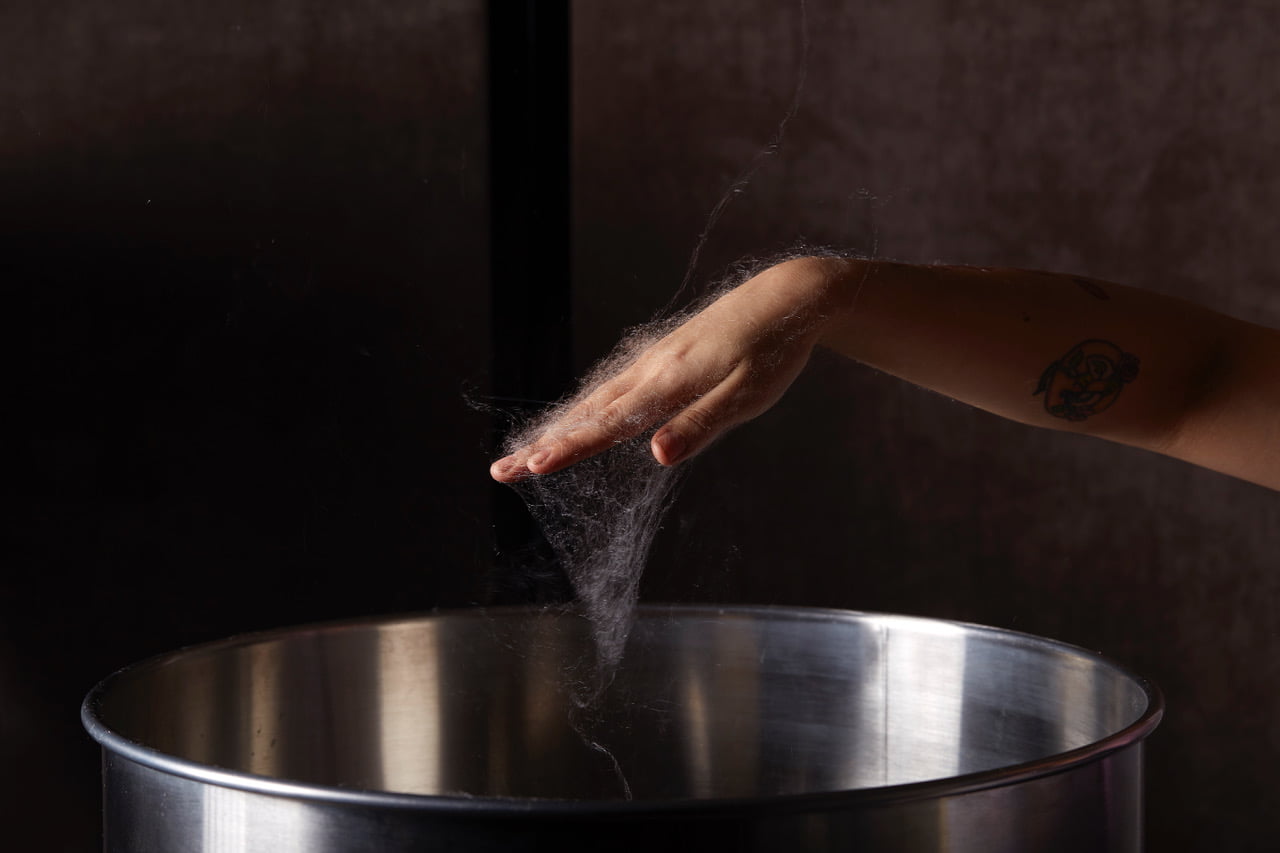 OUR PRINCIPLES: MUTATION AND UNPREDICTABILITY

The Porcel-Bargero tandem nurtures the experience, highlighting the product above all.

Other than a few staples such as the Patagonian toothfish or the caviar, CHILA’s products change with each of the chapters that Pedro Bargero designs throughout the year, and even though the seasons make their way into the dishes, the essence of the restaurant’s cuisine goes far beyond them. The dynamic explorer in Pedro can take a single product and place it in two menus under radically different and unexpected interpretations, making it so that a simple carrot or a leek suddenly shows textures and flavors that disconcert -in the very best of senses- any palate. Behind such magic there exists an entire network of special bonds with producers, and the most absolute respect for the abundance of possibilities that the Argentine territory has to offer.

The territory is, in fact, one of the biggest playfields of CHILA’s cuisine, and over the years the restaurant has rather inadvertently created a unique map of Argentina’s regions with each of Pedro’s menus or chapters. This map takes the country for its climates rather than its geographical boundaries, and allows the earth, the minerals, the water, the plants and the proteins to enter the menus and dishes in new flavor compositions that create a sort of biome, one that goes beyond the food and becomes a whole with the wine, the service, the flatware and the music. In that ecosystem, an almond is as valuable as the most expensive caviar, and the sea and mountain can have the closest of relationships.

“ Fine Dining with a Difference
Fortunately we got to enjoy a night at Chila just before COVID restrictions. This is fine dining and you have to be prepared to trust that the food on your plate will taste delicious even if the flavour combinations sound unusual. The wine matching was good with the exception of the 1st wine that night which we did not enjoy at all. The staff are friendly and the food delicious- this is an expensive night out but worth it for an experience unlike anything else in Buenos Aires”